Congratulations to Clonk on Thunderfury, Blessed Blade of the Windseeker!

Clonk has been a member of <Requiem> since the day World of Warcraft Classic launched. He was among the first to hit level 60 and attended our first Molten Core raid. As part of Team Lothar, he has not missed a raid since then. It is with great joy that we congratulate him on being <Requiem>'s first holder of Thunderfury. May Garr and Baron Geddon drop many more bindings for both raid teams! 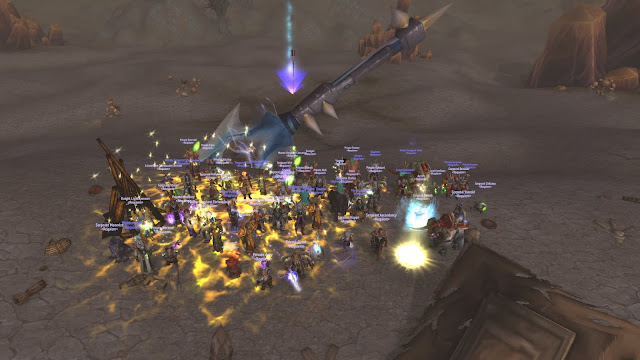